Blog / LSL provide sound and lighting for the NYSF 2016

LSL provide sound and lighting for the NYSF 2016 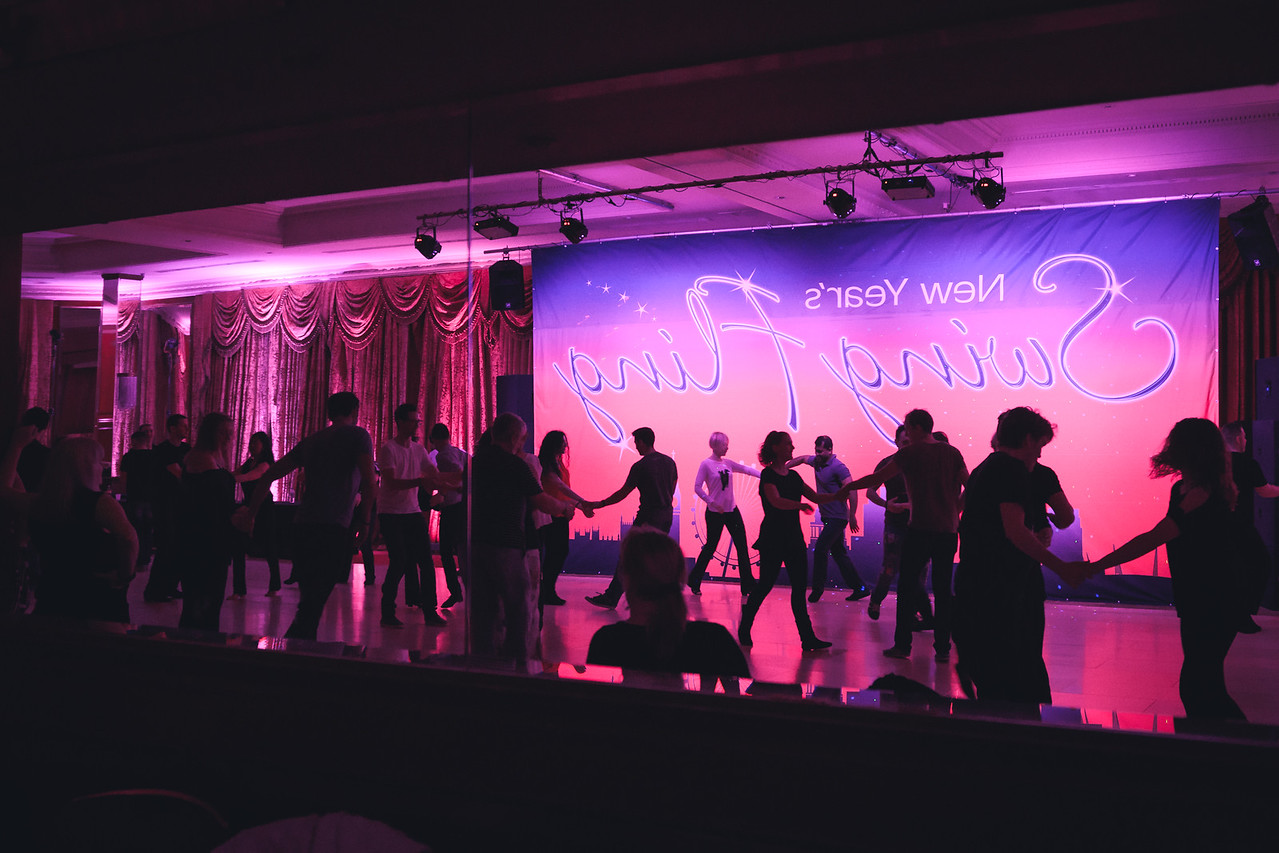 Langley Sound & Light were asked by the organisers of the New Years Swing Fling to provide a quality sound and lighting system for their 2016 sold-out event. We were proud to spec a large system for the 800+ people who attended over several days. In the main room, we installed our Dynacord XA2 sound system, with EV SX300’s and EV T18’s as corner fills. A smaller EV sound system was installed in the 2nd room. Our Sennheiser G3 radio microphones were used in both rooms by instructors and performers. An even coverage of LED lighting was required to downlight multiple banners, and uplight the venue rooms. This was acheived using 4x powerful RGBW zoom parcans for the 8mx4m banner and over 36 RGB parcans and bars. The LED lighting could be easily controlled due to pre-programmed cues via Visual Productions Cuelux software.

We received positive feedback from the organisers, and look forward to working with them in 2017. 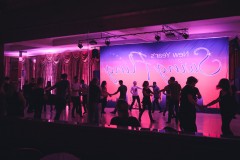 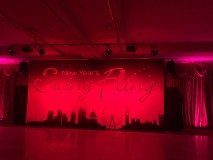 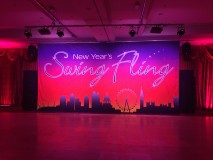 When you have finished adding items to your quote please let us know you contact details and hit "send". We will get back to you very quickly with availability and pricing information, and we also will let you know if there is a better solution to your requirements.

Drop us an email

By clicking "Send" you are agreeing for us to contact you using the above Personal Data you have provided. This information will not be used for marketing purposes, we will only contact you with regards to your inquiry. If you would like further information please review our Privacy Policy SEND